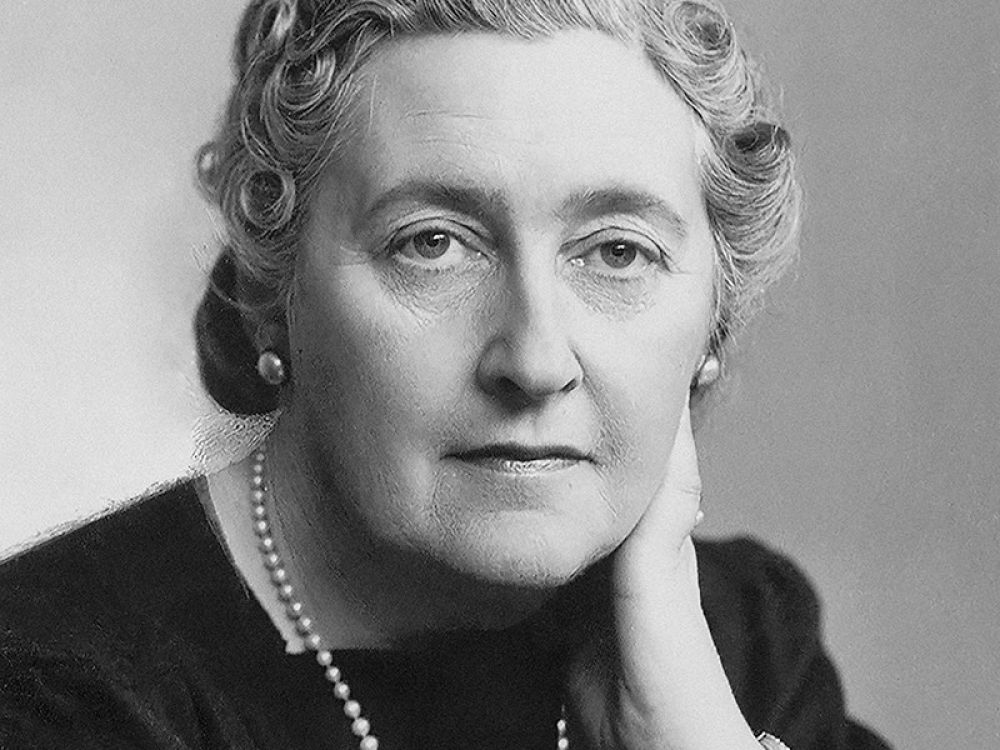 Agatha Miller was born in Torquay in 1890 and had a comfortable and happy childhood. The untimely death of her father sent the family's finances into a tail spin and the advent of World War One further  turned her world upside down.

She trained as a pharmacist and it was during the long hours on duty that she first conceived of writing a murder mystery. This was to be The Mysterious Affair at Styles and it was eventually to lead on to the writing of nearly two hundred books with worldwide sales of more than 2 billion.

Although life took her to many parts of the Country and the World, Agatha never lost her connection with the area and used her Greenway Holiday home throughout her life. 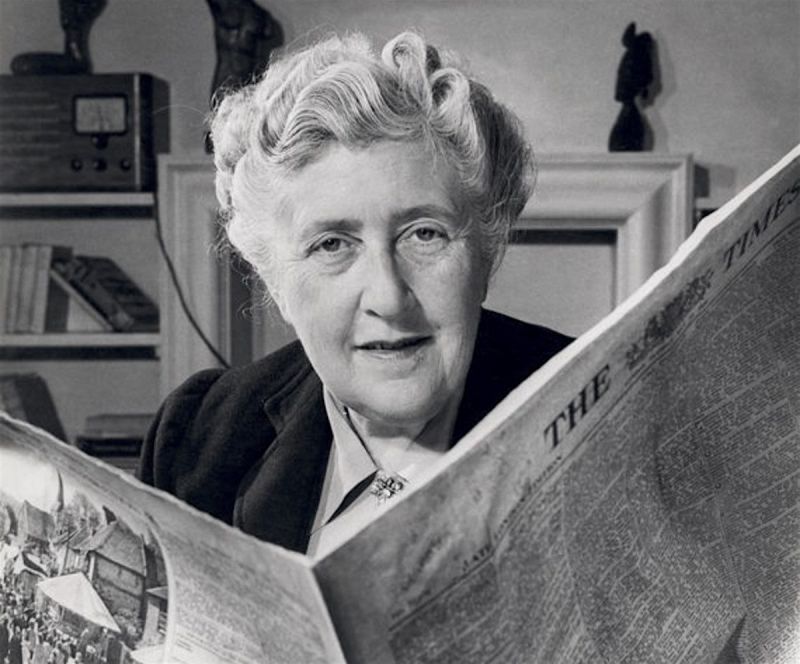 Modern visitors  can follow the Agatha Christie Trail and see the places that inspired so much of her writing. Some of these made it into her novels as locations - albeit with changed names.

These places include the Church where she and her parents attended each Sunday, the Grand Hotel where she and Archie Christie spent their honeymoon in the early years of World War 1. There are the beaches from which Agatha used to bathe as well as the pavilion where she used to attend concerts.

The trail also includes Torquay Museum where there is a dedicated Agatha Christie Gallery and Torre Abbey where she used to attend parties and in the walled garden of which now there is an Agatha Christie inspired Poison Garden.

Click Here For More Information About Agatha Christie And Torquay 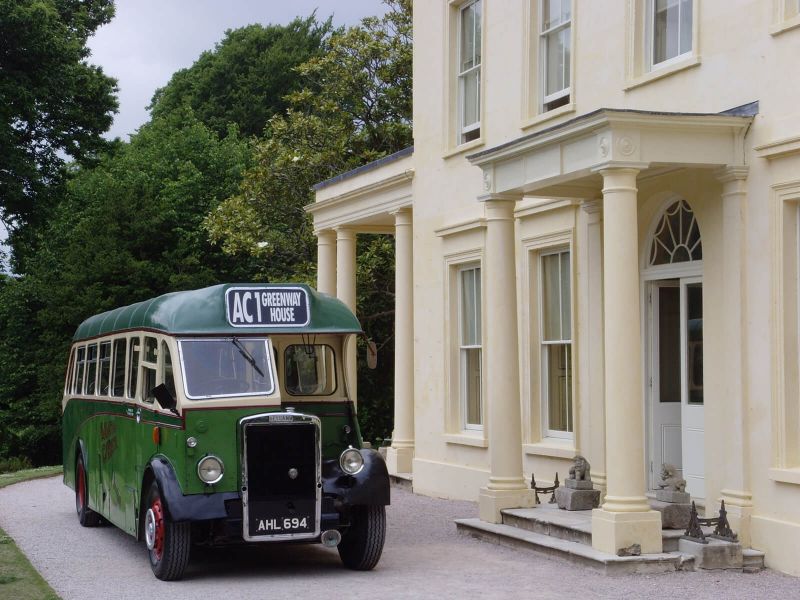 As a child, Agatha had seen Greenway House whilst out walking with her mother, from that moment she was captivated by it and when she discovered in later life that it was up for sale she knew she had to have it.

Bought by Agatha Christie in 1938 for £6,000, Greenway remained a holiday retreat up until shortly before her death in 1976.

Following the death of her daughter and her husband in 2005, it was acquired by the National Trust and is now open all year round. 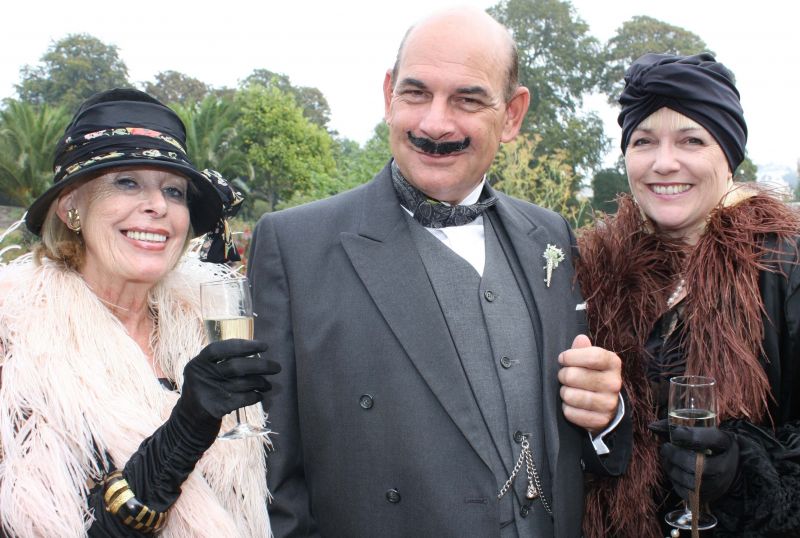 Each September, on the anniversary of her birth, Torquay plays host to the International Agatha Christie Festival.

During the festival there are a whole host of events celebrating the life of Agatha Christie and exploring different facets of her life.

There are workshops and events that use the inspiration of Agatha Christie as a basis from which to develop different aspects of the crime writing genre.

Remember that you get the lowest rates and special offers only by booking direct. Rates can be cheaper by more than 20% than those offered by the online booking channels.