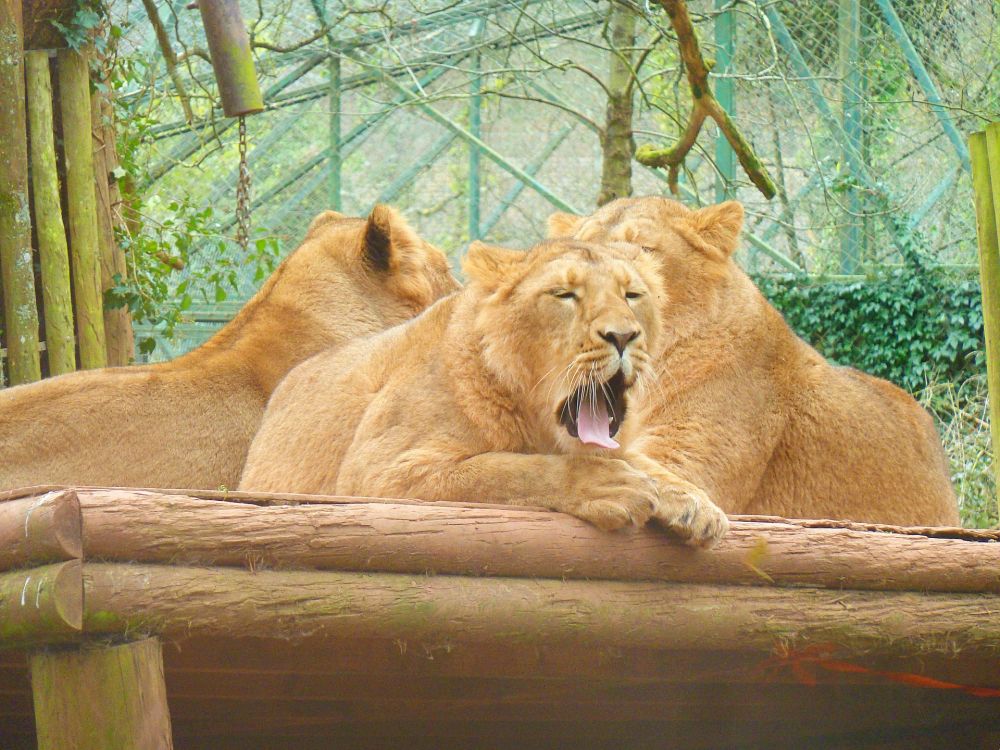 The English Riviera is an exceptional area located on the south Devon coast and including the towns of Torquay, Paignton and Brixham. The area sits on the magnificent and sheltered  Tor Bay and is sometimes referred to as Torbay.

For hundreds of years the locals made their living from fishing, quarrying and smuggling amongst other things but it was the arrival of the railways in the Victorian times that opened the area up as a holiday destination and it was in fact the railway companies who first used "English Riviera" as a way of describing and marketing Torquay and the other towns.

Today, The English Riviera is still a vibrant and thriving holiday resort and in particular has successfully transformed into a place for short breaks throughout the year. With a large number of year round attractions, improved transport links, award winning restaurants and some of the best accommodation in the country, it is no surprise that it consistently ranks highly amongst UK destinations.

We are able to offer year round self catering accommodation. We have the luxury Muntham Holiday Apartments and Town House  and The Braeside Apartment are located in the Wellswood area of Torquay close to Kent's Cavern.  The superbly placed Sovereign House Apartment  and Lisburne Place Town House are close to the town centre and harbour and handy for Torquay Musuem, AMF Bowling and the attractions on Torquay harbourside. The Falstone Apartment in St Marychurch is just a few minutes'walk from both Bygones and Babbacombe Model Village.

Set out below are some of the most popular attraction on the English Riviera which are easily reached from any of our self catering holiday apartments in Torquay. 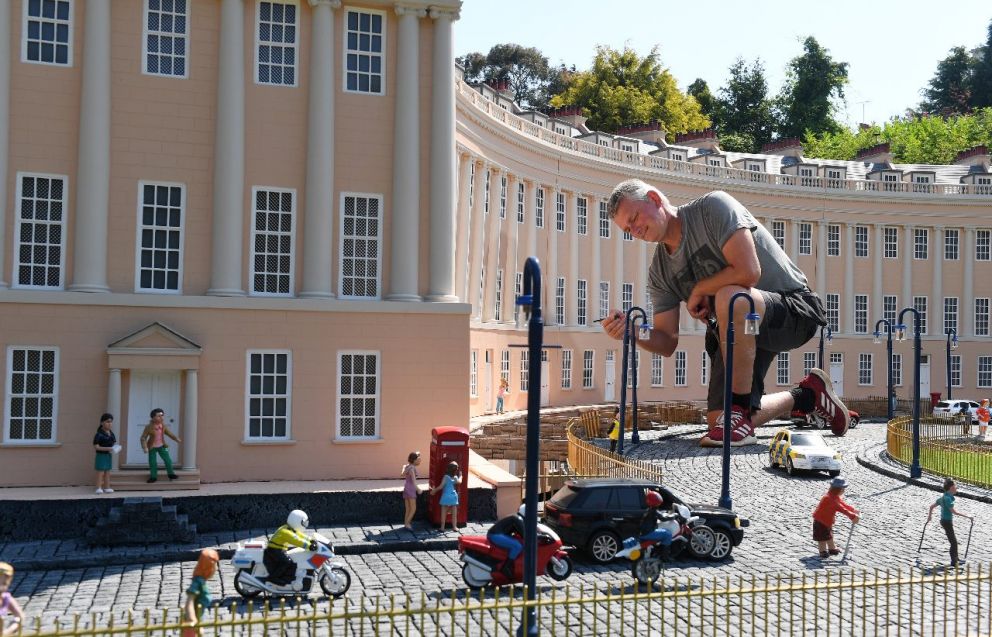 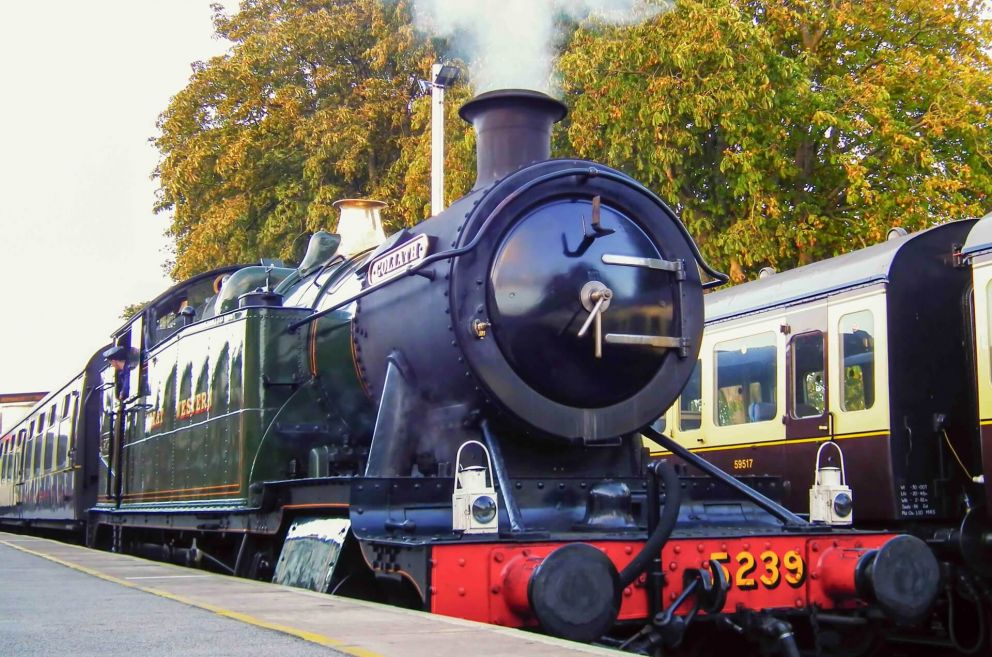 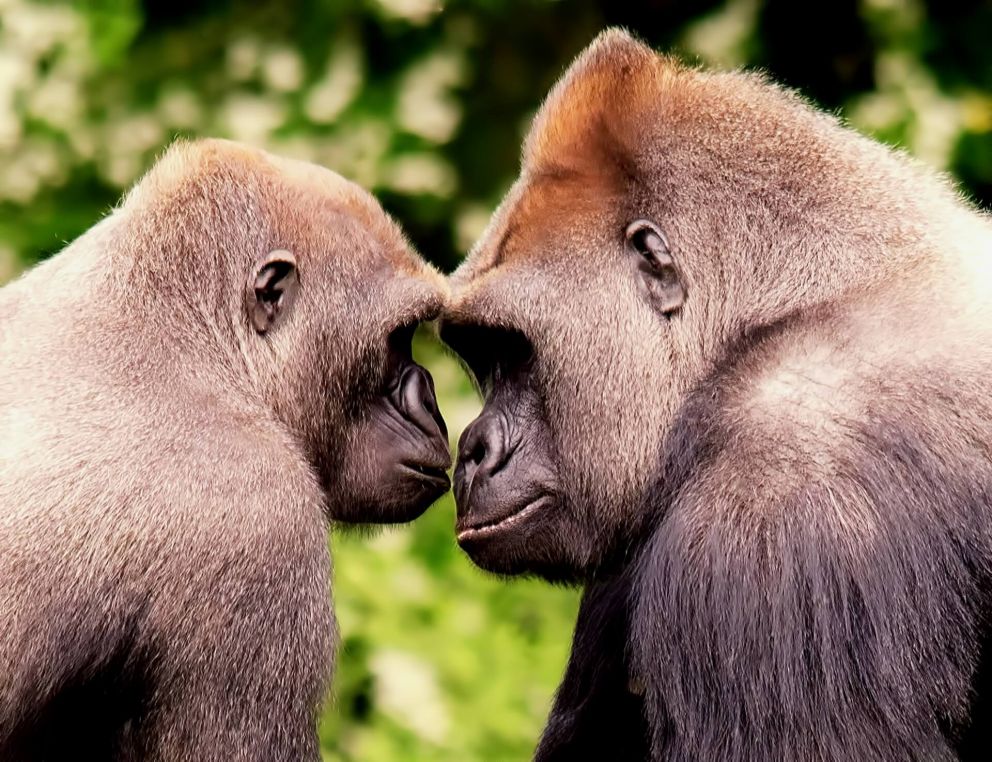 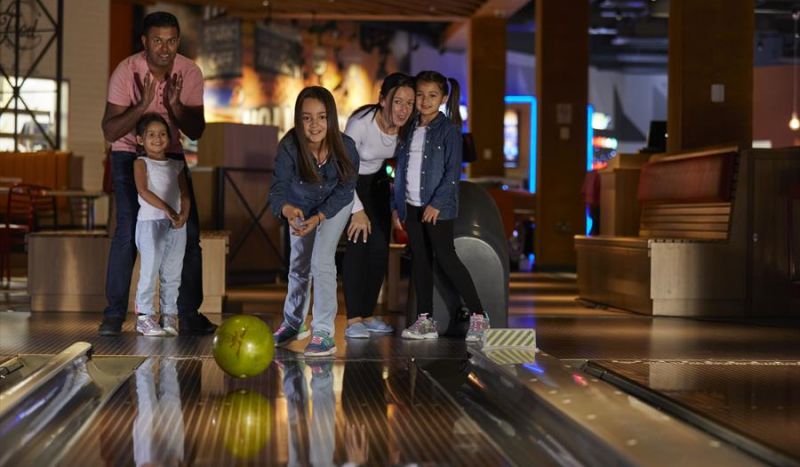 Even More Visitor Attractions Across The English Riviera

Apart from the main attractions listed above, there are a whole host of other visitors attractions across the English Riviera towns of Torquay, Paignton and Brixham.

Torquay has a number of attractions on the harbourside including the Torquay Dinosaur Museum and The Museum of Crime.

Along the seafront by the Torre Abbey Gardens there is the Jungle Journey Crazy Golf course and a short distance away is the Torre Abbey Pitch 'n Put course. Here too you can find lawn bowls which are open for public use.

And of course during the season there are Torquay United's matches played at their Plainmoor ground.

Cockington Village and Country Park offer great opportunities to get out and stretch your legs with the added bonus of possibly seeing Patrick The Celebrity Pony. In Paignton, on the seafront, there is the iconic Paignton Pier and nearby on the green the playpark.

Away from the beaches, the Paignton Picture House is now in the hands of a trust which is in the process of restoring Britain's oldest purpose built cinema - currently periodic tours are available.

Oldway Mansion - home to the Singer Family - is the subject of much debate and discussion about its future. The gardens are maintained by an amazing group of volunteers and  a community group are organising tours of the stunning interiors periodically. A replica of The Golden Hind has been moored in Brixham harbour for many years and offers visitors an insight into the lives and  hardships suffered by Tudor seafarers.

At Berry Head there is the nature reserve and the remains of the Napoleonic fortifications as well as the working lighthouse.

The Brixham Battery is one of the World War II defences that have left their mark on the coastline. Today, a group of volunteers work to restore the battery and provide educational tours and understanding of this significant piece of the area's history.

With so much to do all year round, The English Riviera makes a great destination for a break at any time. To get the very lowest rates & special offers on your self catering holiday accommodation in Torquay remember to book direct.