The Meadfoot area of Torquay is one of the most sought after residential districts of Torquay. It has a superb location close to the centre of town but has a peaceful tranquil ambience helped by the leafy nature of the area. It is where our Hesketh Crescent Apartment, Meadfoot Bay Apartment and Stables Apartments  are located. 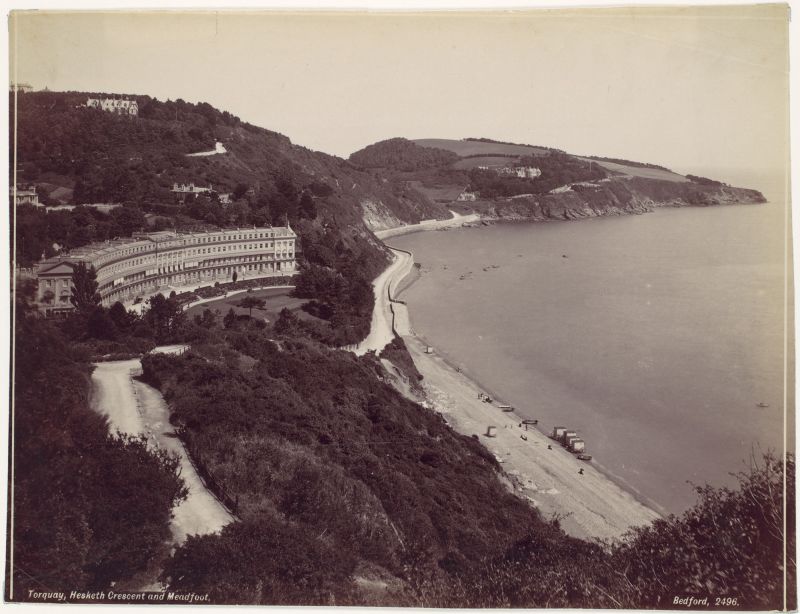 One of the most striking features of the area is Hesketh Crescent. Building commenced in 1846 and was completed in 1848 by William Harvey and John Tapley Harvey. It was initially named Meadfoot Crescent but later renamed Hesketh Crescent in honour of Lord and Lady Hesketh who were the parents of the wife of Lawrence Palk who developed the crescent.

Many of the roads in and around the crescent were specifically made in order to get building materials to the building site. The building of the crescent came against the back drop of difficult years for the poor of Devon. Crop failures had led to steep rises in the price of bread and riots common in other parts of Devon spread to Torquay in 1846.

Among the crescent's more well known residents were Charles Darwin who stayed for some weeks in 1861 a few years after the publication of The Origin of Species.

The crescent was also the home of the Lucy family who were childhood friends of Torquay born Agatha Miller - the young girl who went on to become Queen of Crime Agatha Christie. The crescent buildings and their railings were listed in 1952 as a grade II* property.

Set just below the crescent is Meadfoot Bay which is popular for participants in various watersports. It also has a superb beach cafe.

Way before the cafe existed or indeed Hesketh Crescent existed, an unusual spectacle unfolded one summer in the Bay. It was in 1815 after Napoleon's defeat at Waterloo that he was held on the ship Bellerephon just by the Orestone (the flat topped rock you can see beyond Thatcher's Rock at the eastern end of the Bay).

The ship arrived on 24th July and the deposed emperor immediately became a huge attraction. It is said that upwards of a thousand boats daily set out from Torquay and neighbouring towns so that people could catch a glimpse of Bonaparte.

He appeared to be quite relaxed and happy at this point and was delighted by the attention that he was getting. He obliged the onlookers by walking on the decks and even acknowledging some of the spectators. The sailors on board the ship equally seemed at ease with their prisoner and when he went in for his meals they hung a board out saying "He's gone to dine."

Given that he had been such a mortal enemy of the British, the local inhabitants appeared quite well disposed towards Napoleon and wealthy families including the Carys at Torre Abbey sent food hampers to the ship. Napoleon finally departed Tor Bay on 11th August and he went into exile on St Helena.

A full peace was declared as a result of his formal deposition as emperor and there was a massive public dinner in celebration up on Daddyhole Plain. One of Torquay's great modern institutions, The Little Theatre is also located in the Meadfoot area housed in the former St Mark's Church; this is home to The Toads Theatre Company.

This amateur company has a full programme of productions throughout the year.

Our Self Catering Property In The Meadfoot Area 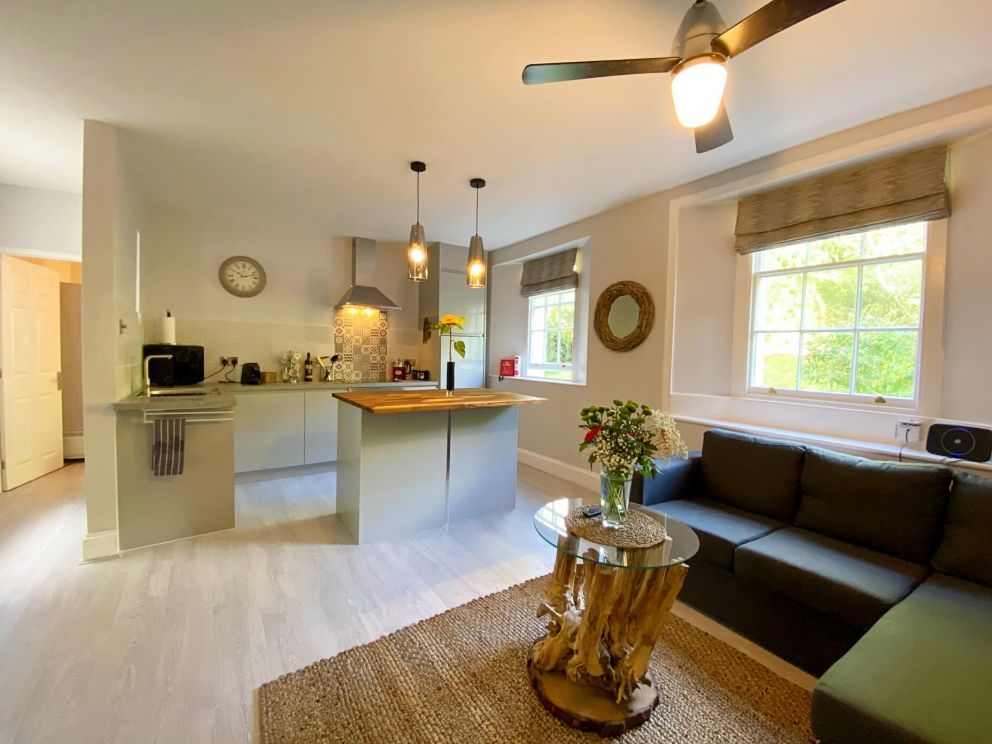 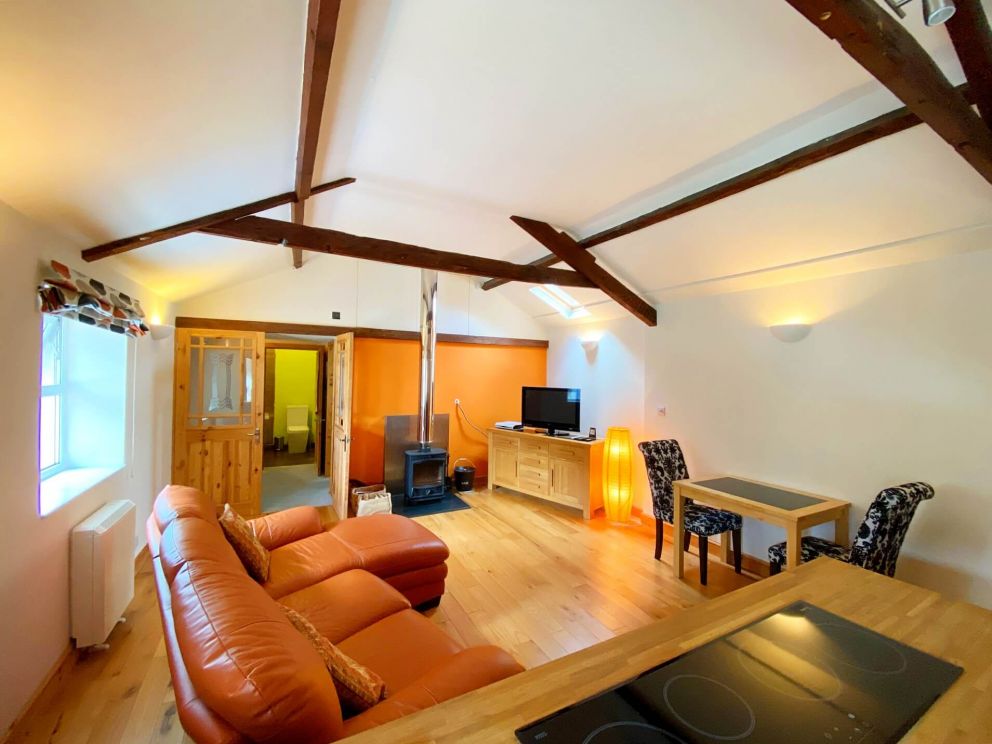